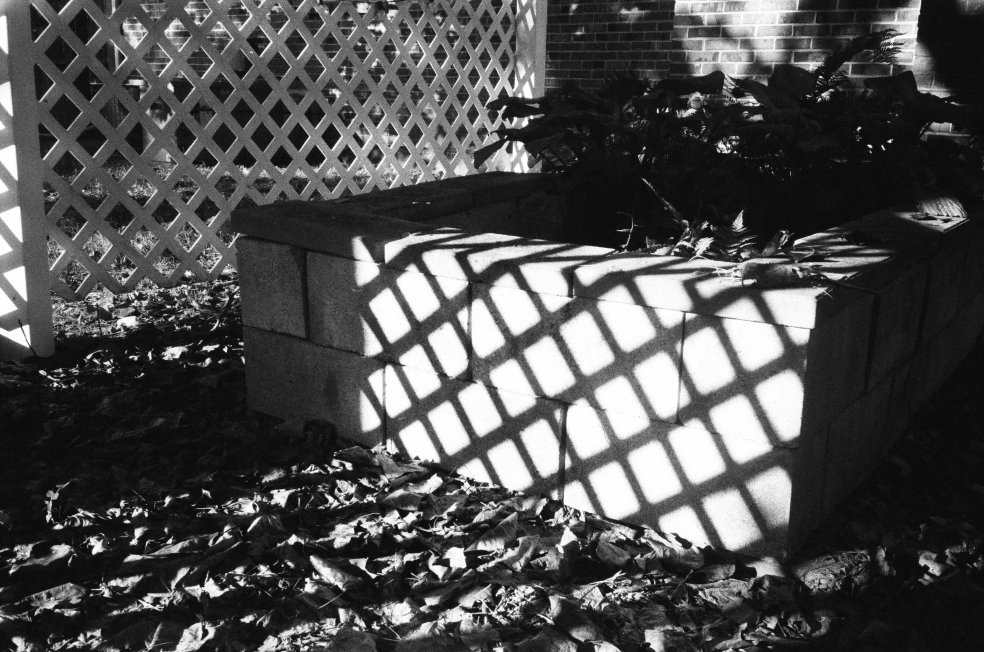 Everyone has been raving about Kodak bringing back the P3200 TMAX black and white film. As a novice photographer, I was curious what it would look like to run a roll through my Olympus Infinity Stylus point and shoot camera.

The beginning photos are from our family trip to the Smoky Mountains in Gatlinburg, TN and the remaining roll are various shots taken around our home.

My favorites are the shots of the mountains, the one with my Mom and niece sitting down with their reflections in the water behind them and the criss cross shadows on the cement planter.

See below for all of the photos! 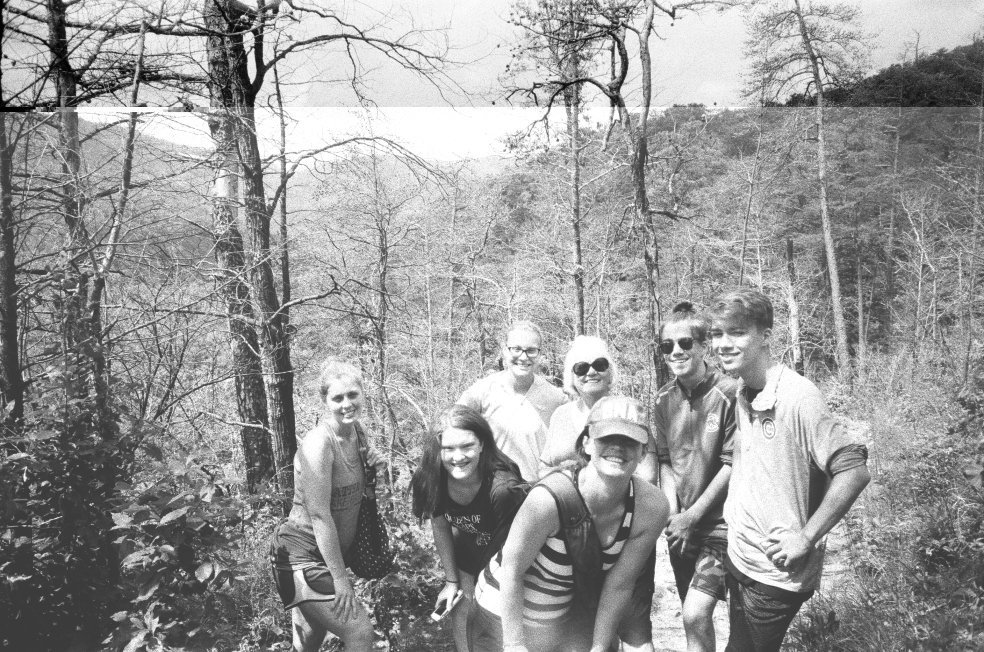 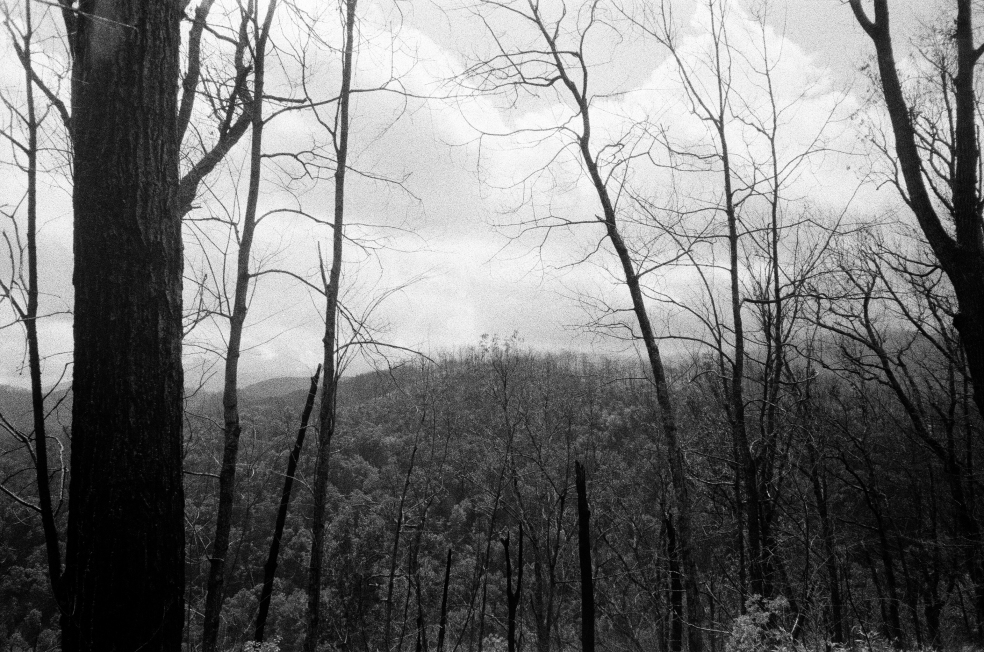 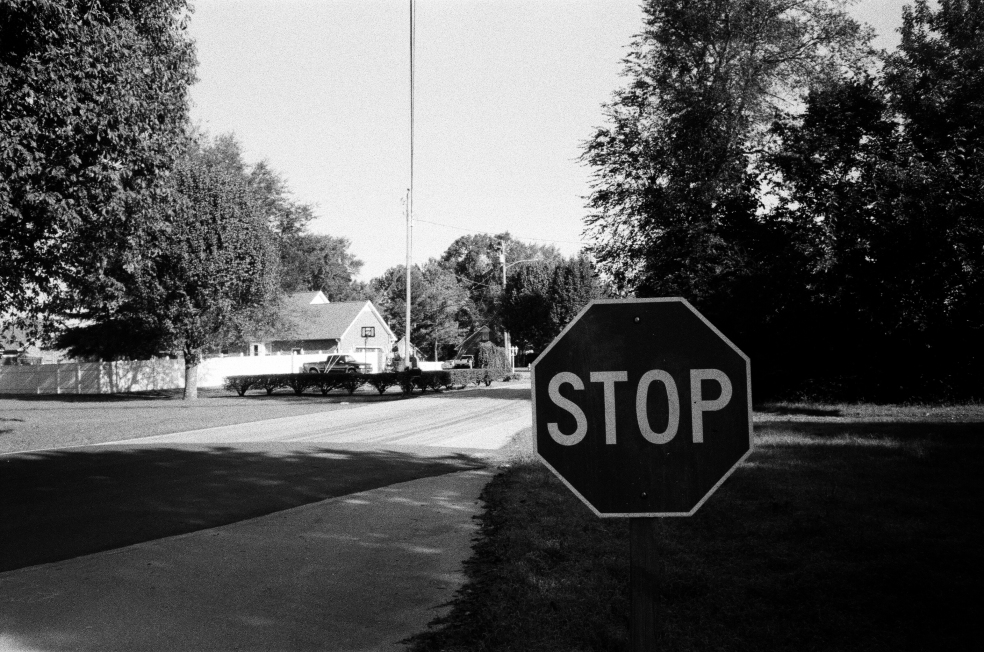 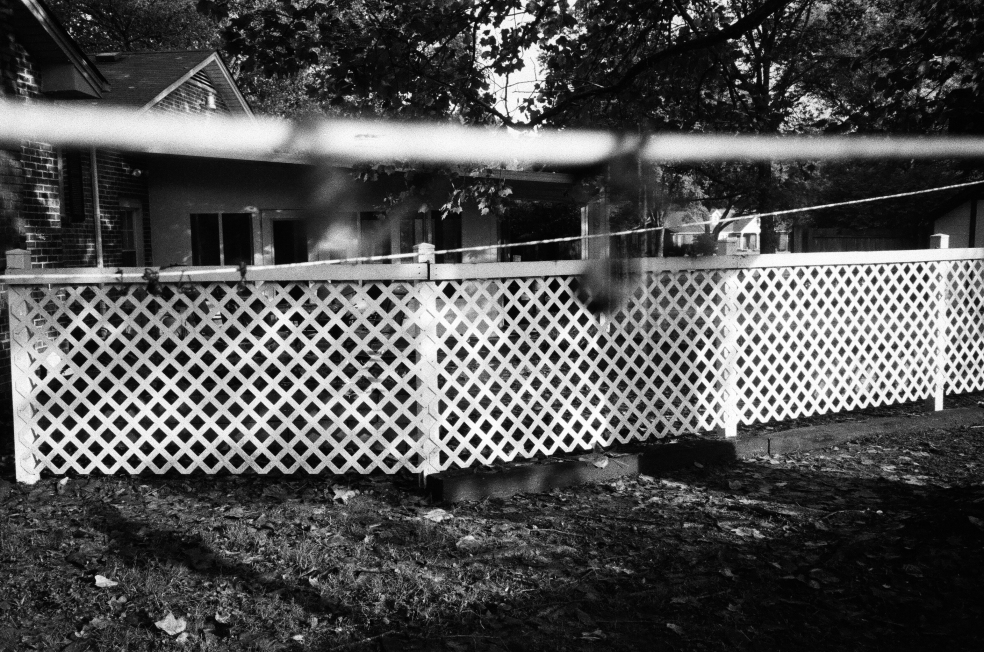 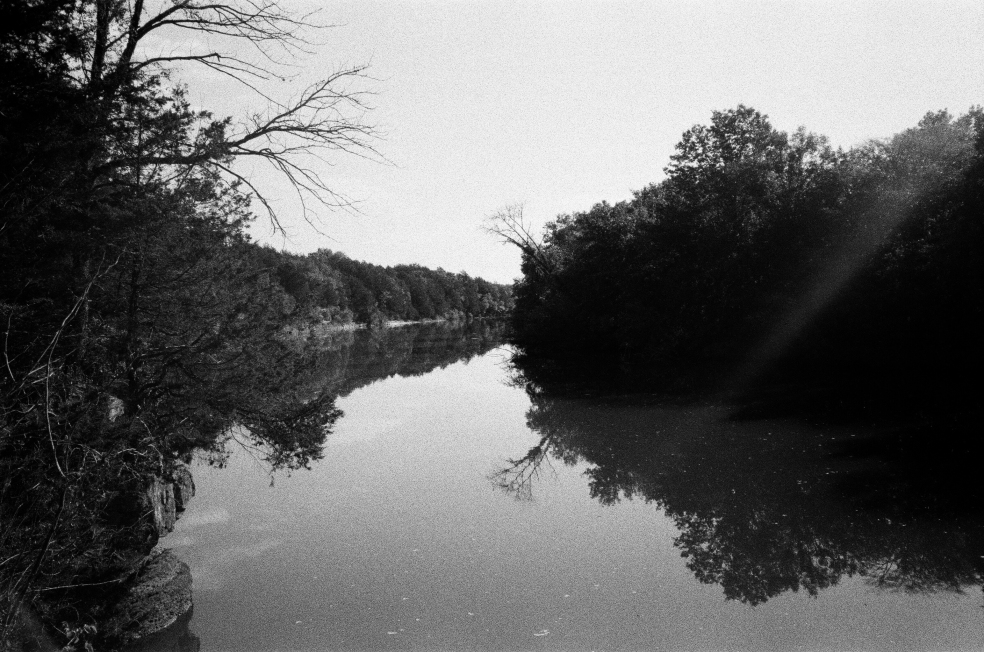 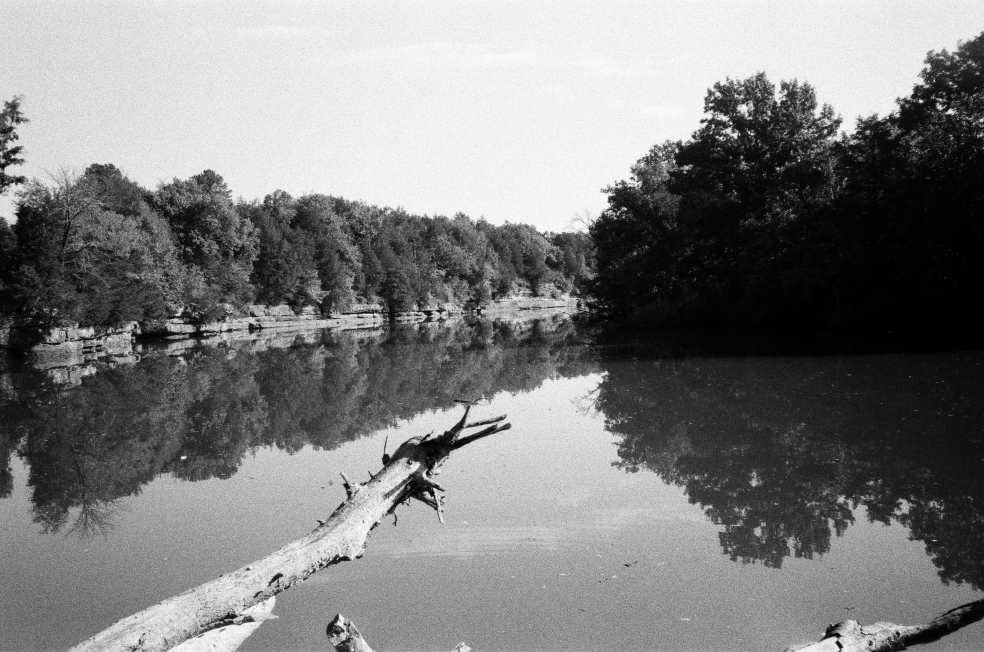 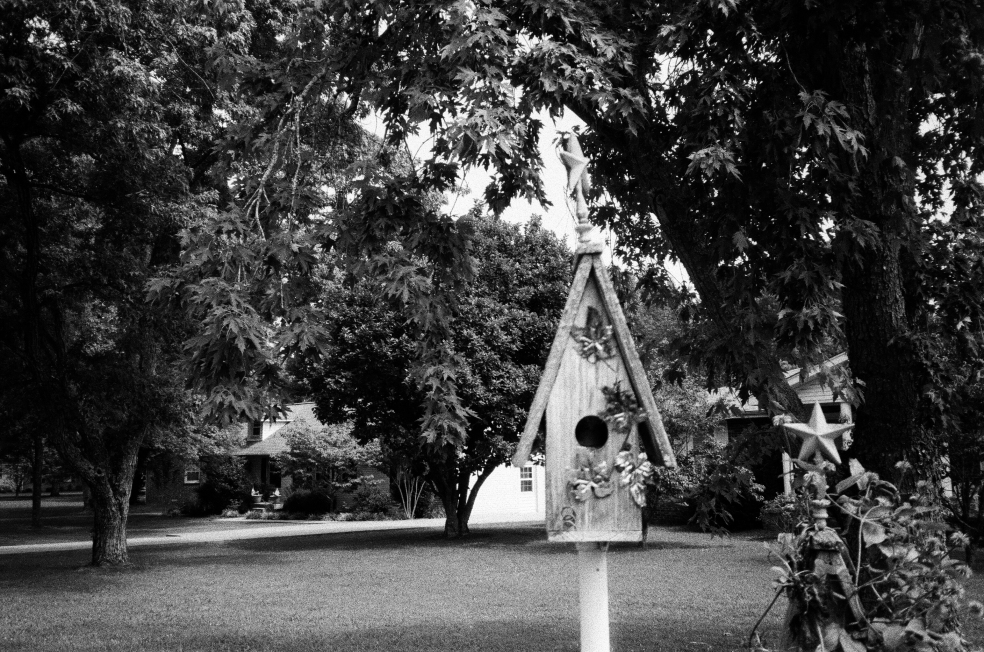 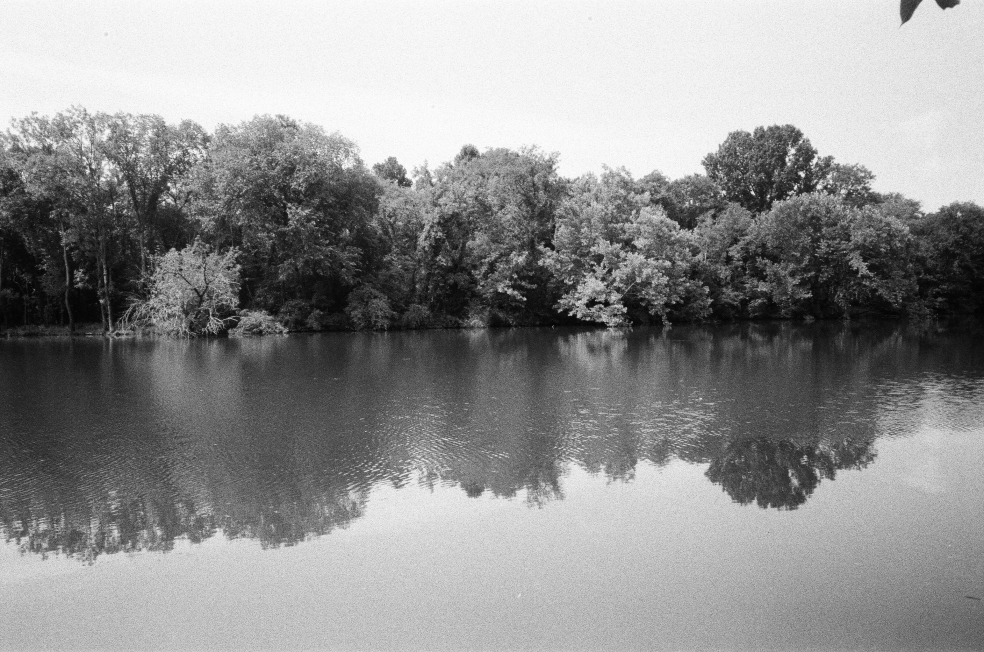 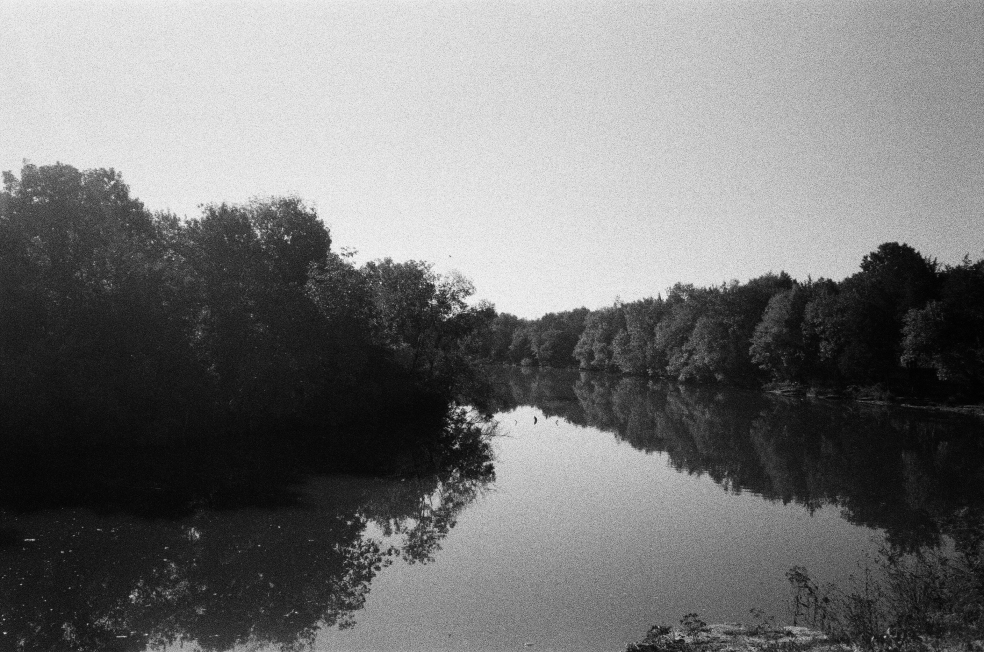 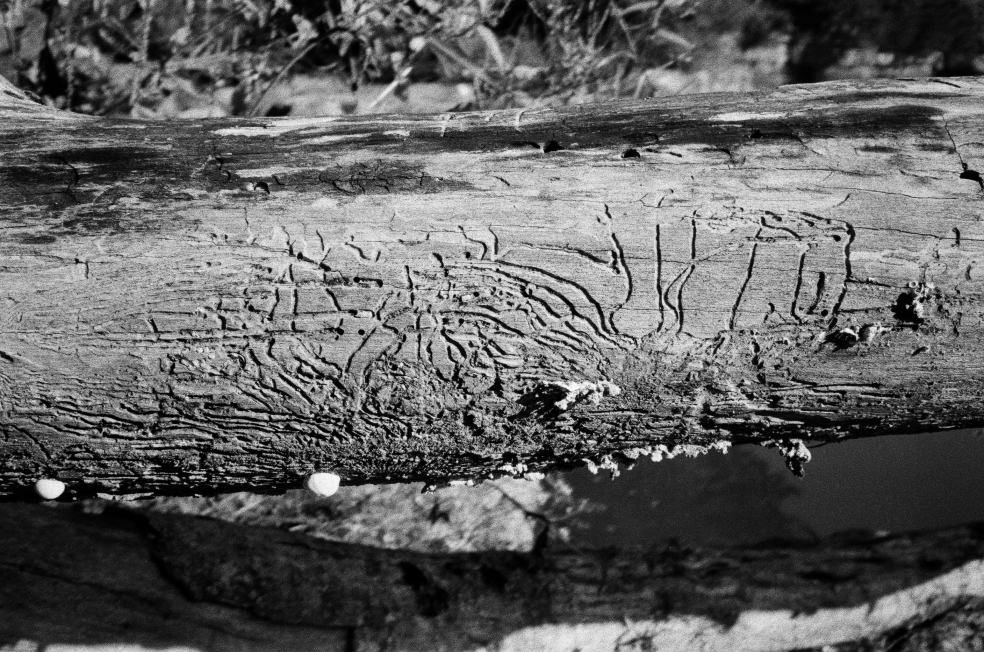 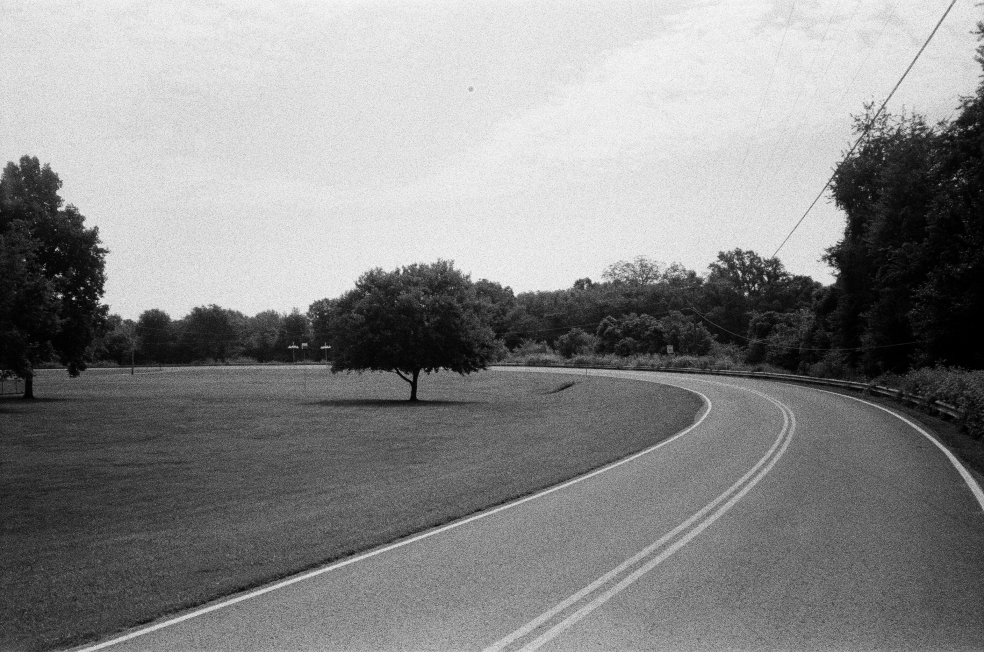 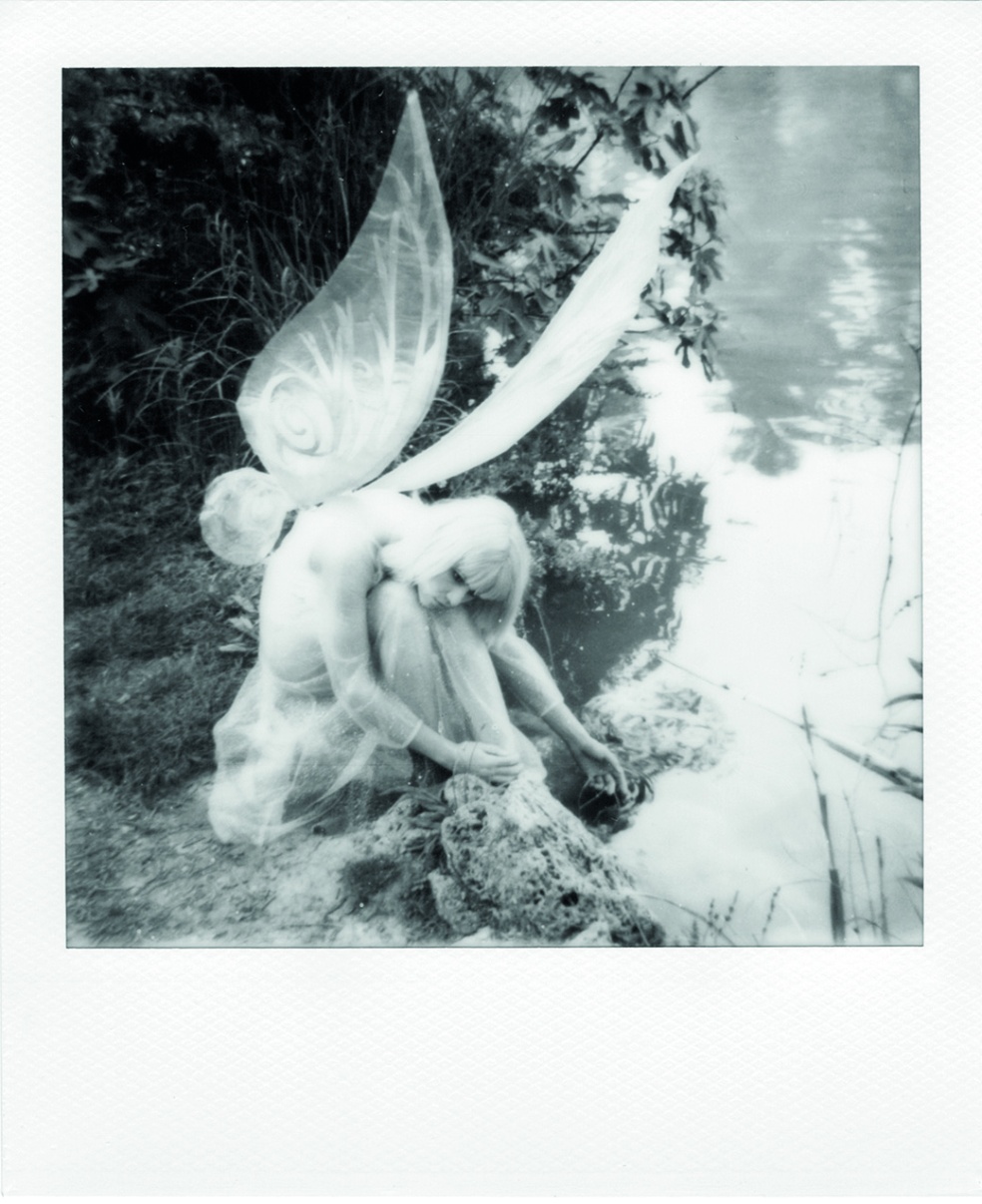 I started sharing my Polaroids on Instagram almost a year ago. One of the first accounts I followed was @alewino, enchanted by her photos and fairies. When she announced she was releasing a zine, I picked up one asap. I asked her if she would be my first interview subject for This Instant Life and thankfully she said yes. Below is a discussion we had over email.

Be sure to pick up a copy of her zine today!

Let’s start from the beginning, how did you begin shooting Polaroids?

In my house we have always used the Polaroids to immortalize the most important moments, but the real love for me was during the event held a year ago in Bologna, ISO600 the Festival of Instant Photography. It was love at first sight.

How long have you been shooting Polaroids?

I started shooting Polaroid not only as a souvenir photo, but mainly with an idea and a concept, exactly one year ago. Since I was a child, my father used to take portraits of me with his Polaroid. For me it was a real magic, and this marked me.

Do you only shoot Polaroids or do you shoot other cameras and film as well?

My photographic journey started with digital photography, but for my need of concreteness and tangibility I landed in the analogical world. I have started shooting with 35mm, medium format, Instax and Polaroid. For one year now I have focused mainly on instant photography (Polaroid it is my true love), but I continue to shoot with my faithful Pentax and Zenit.

Where did your love of fairies come from?

My love for fairies was born many years ago. I was (and I am) a child who has always believed in magic, in a world that we do not want to see. I like to think that fairies and other creatures are always with us. I love the mystery and the tales. Me and my friend Laura, spent the whole afternoon to do magic, to seek faeries in her garden or creating potions with everything we had in the house.

How did you decide to combine Polaroids with fairies?

I decided to combine Polaroid and Fairies because I wanted to create images with a slightly vintage flavor. When I was a child, I was fascinated by the photo of the Cottingley Fairies. That series of images has remained in my mind for so many years, it was a small obsession. Being a lover of vintage, I could not help but combine the two things together.

Your model choices are great. Where do you find models to dress up like fairies for your shoots?

Until now I have taken with two models turning them into Faeries: Albina and Valentina. When I thought about starting this project, I chose Albina because she is a great model and she was perfect for impersonating a fairy or an elf. Valentina is a model and cosplayer, in the past she had already played a fairy, so with her it was even easier to choose. In general I choose girls who in my imagination could be part of the fairy people, and who are ready to enter a strange world.

How long did it take to put together this new zine?

The idea of the fanzine was born from a collaboration with Alan Marcheselli, one of the greatest national and international experts of instant photography. Through My Instant Life Editions (the publishing house of his shop), Alan has proposed me to insert my work of fairies in the number 0 of “Eight little wonders”. After choosing the format, I have prepared the texts and images. All this lasted for about two months, including the print of copies. 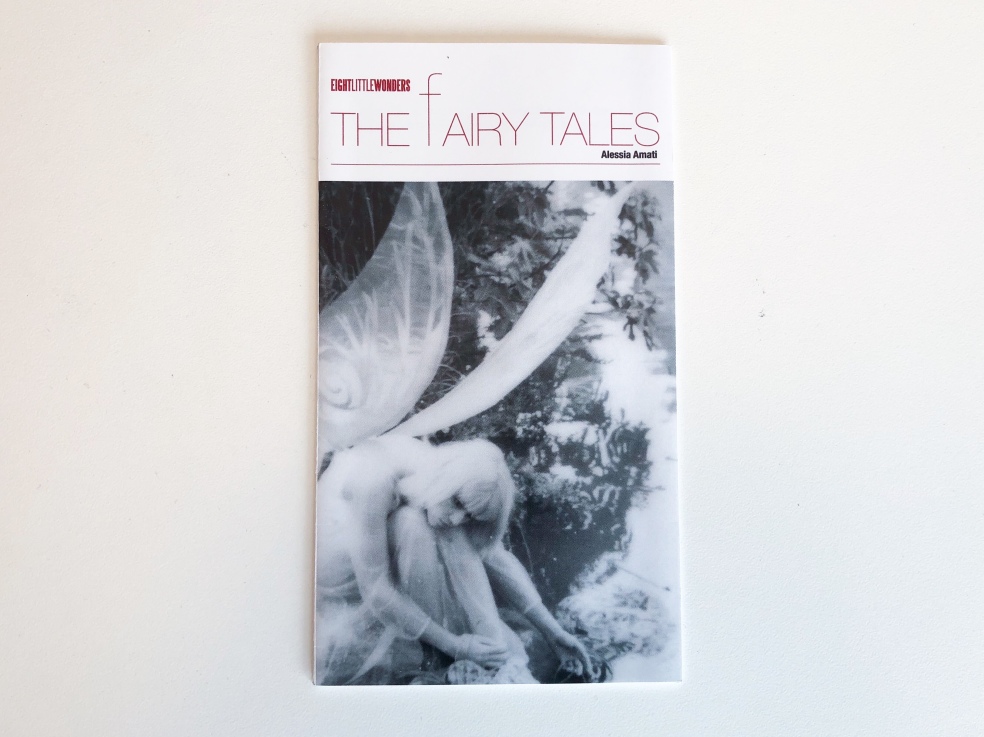 What did you love about compiling the photos for the zine?

I have adored preparing the order of succession of the photos. I wanted it to be like an approach to the fairy, from a distance to the particular. I also loved to write the texts of the zine: I was inspired by lots of ballads from the Victorian era, as well as some of Shakespeare’s poems.

What was something you didn’t like about the zine printing process?

The wait!! Usually I love to wait: analog photography is basically knowing how to wait … But in this case I was so excited that I could not wait to have the copies in my hands.

How did you come to work with My Instant Life? (I love their name by the way 🙂 )

I have met Alan Marcheselli a year ago, on the occasion of Iso600 “Festival of Instant Photography” (by the way, there will be this year in Riccione from 26 to 29 July and my polaroids will be exhibited with Fairies and other works). I attended several of his workshops, he is a great teacher, always ready to share his knowledge. I also often buy the films in his shop “my Instant Life” (unique in Italy).

I love how the zine folds out instead of a typical zine where it’s more like a book with pages. How did you decide on the formatting?

The choice of format was quite difficult: We wanted something paperback and could contain 8 Polaroids or the exact content of a film pack. In the end we chose the folding format because it was the one that best suited all these features.

What advice would you give to someone who wants to make their first zine?

I think the advice I would give is: build a story behind it. A story that has roots in passions of the creator of the Fanzine. Do not be afraid to put personal ideas, even if they are too original. Also the choice of format is important. Choose something that you can always carry with you.

Are there any more zines coming in the future?

I hope so! I would like to create a series dedicated to the world of fairy tales. It’s all a work in progress, but who knows. Maybe I will write and photograph a story of my own.