In the modern world of point and shoot film cameras, the Yashica T4 models are coveted among thrift store hunters as people are paying over $300 to own one.

I visited my favorite thrift store where I often find cameras including my Olympus Infinity Stylus. I dug through the usual camera bin and didn’t find anything. Before leaving I scanned the shelves, moved a few items around and noticed the underside of a camera. I almost got sick with excitement when I turned the camera over and realized it was a Yashica T4 Zoom for just $3.99.

For further in depth information on the camera, be sure to read the excellent reviews by Casual Photophile and Film Advance.

I loaded the camera with film and took her for a test drive. I was unaware I had the date printing option selected at the beginning of the roll which you will see on several photos below.

My favorite photo is the building with the mirrored windows as well as the set of photos of our family in front of the red brick wall.

I’ve only shot one roll with this camera but look forward to using it more. 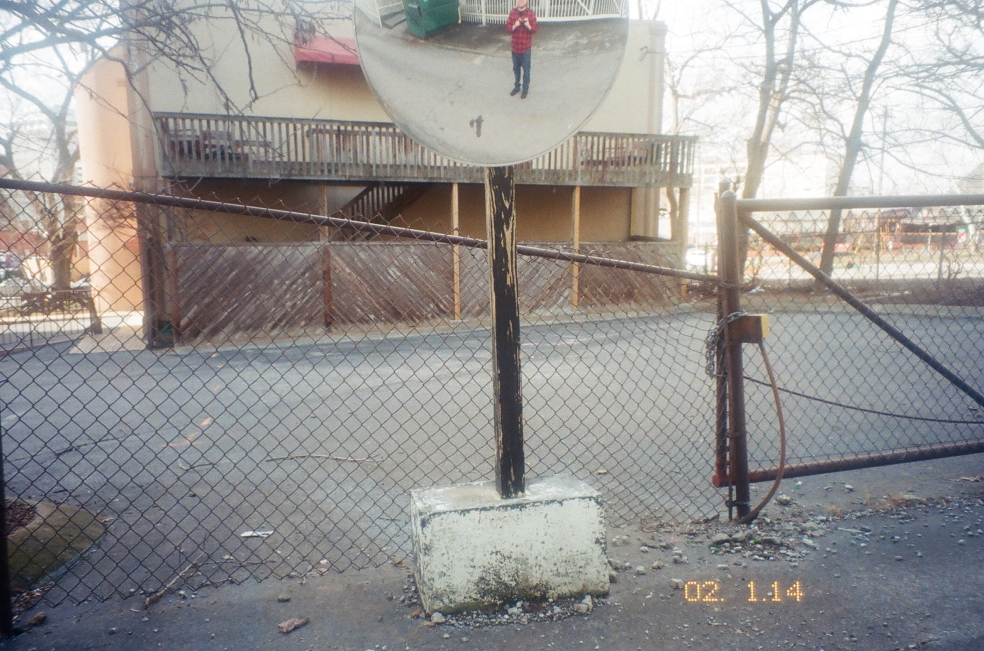 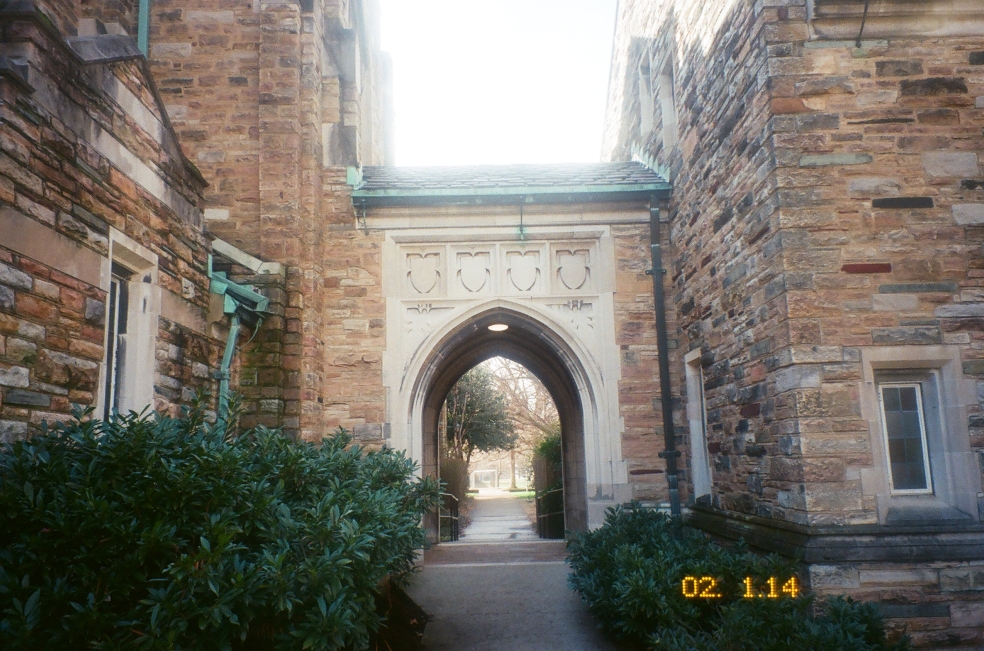 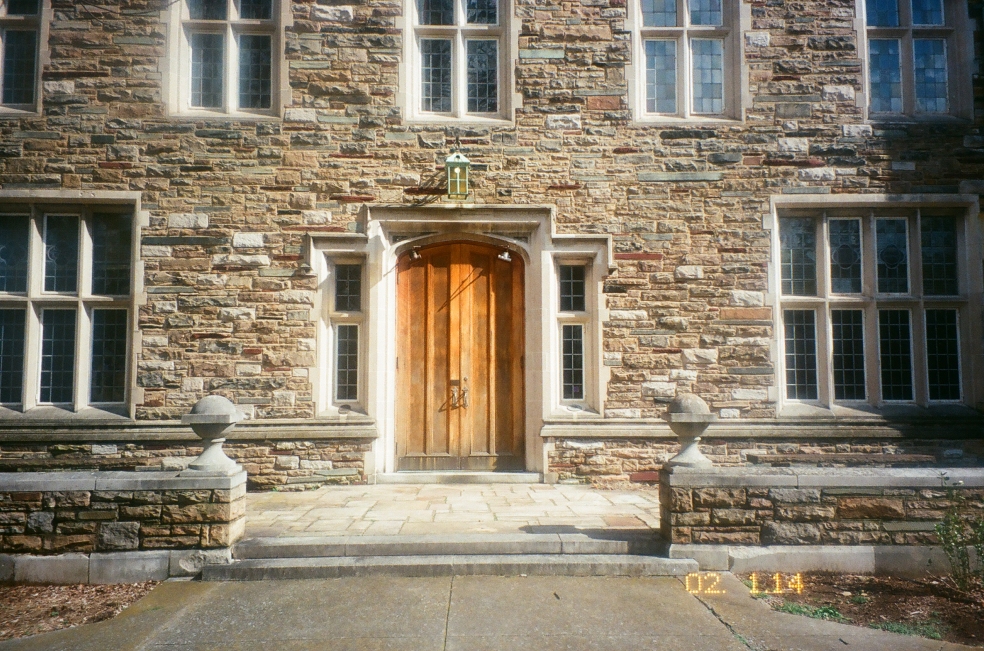 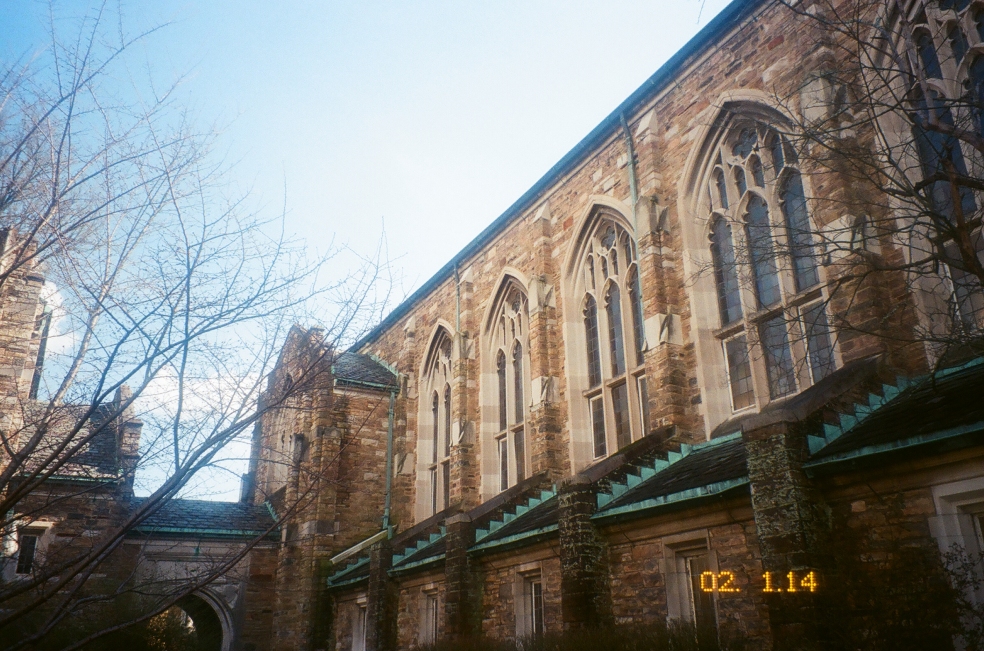 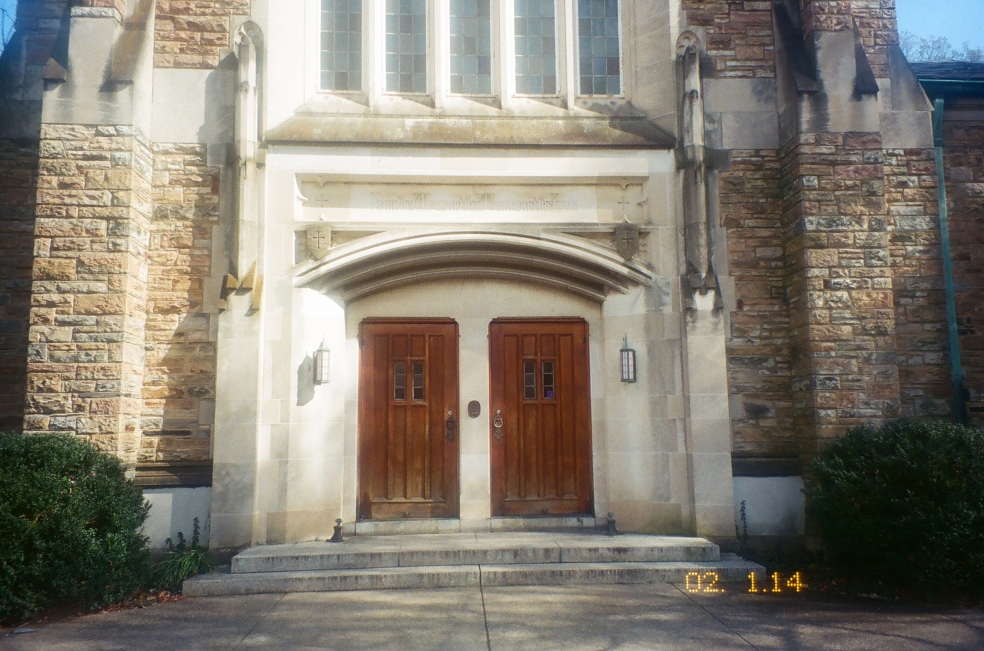 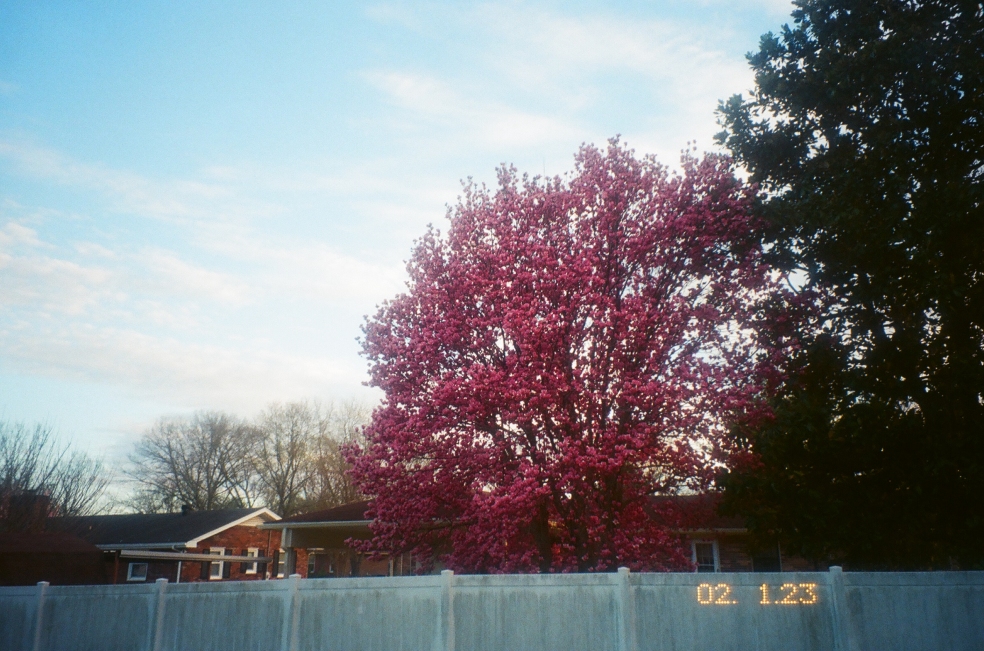 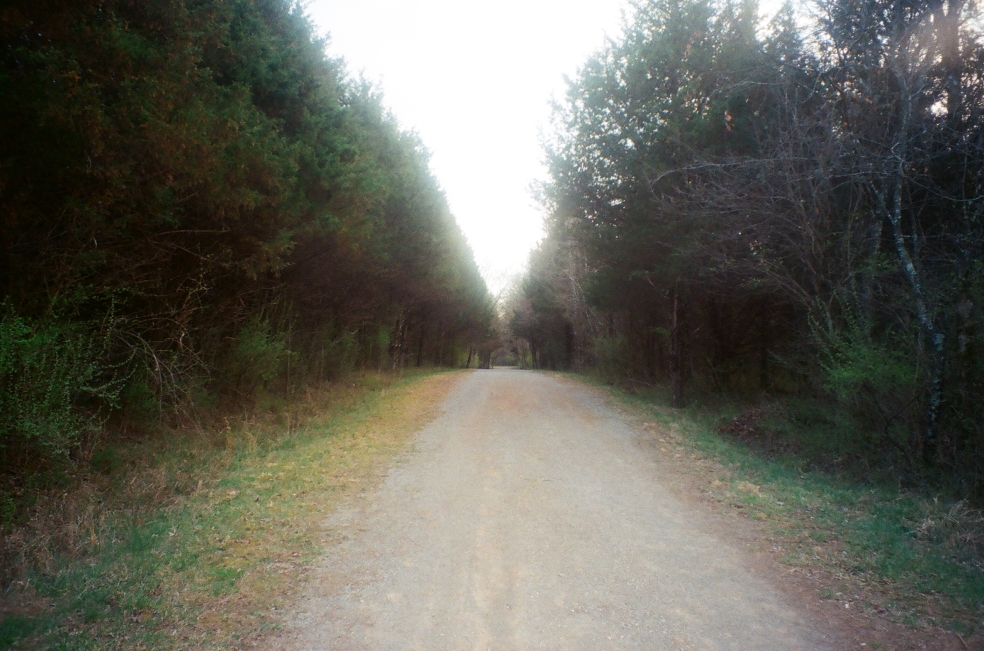 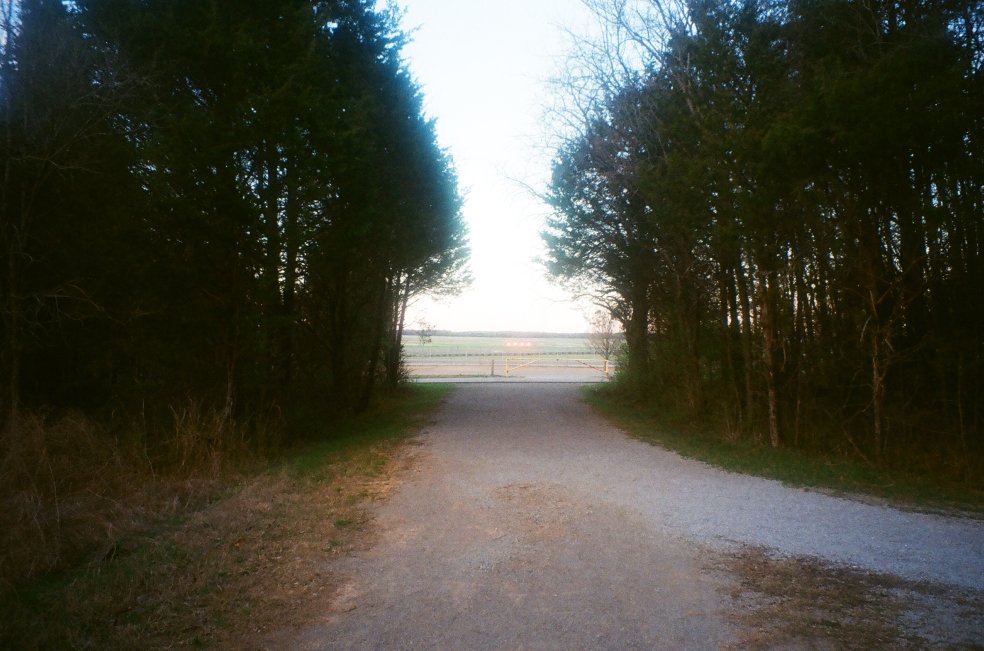 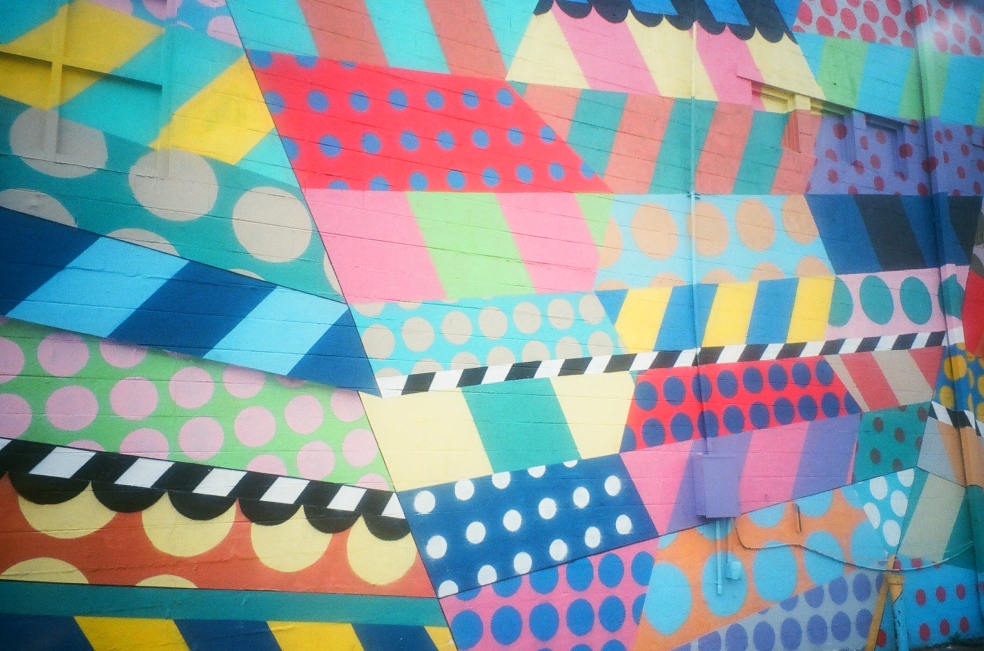 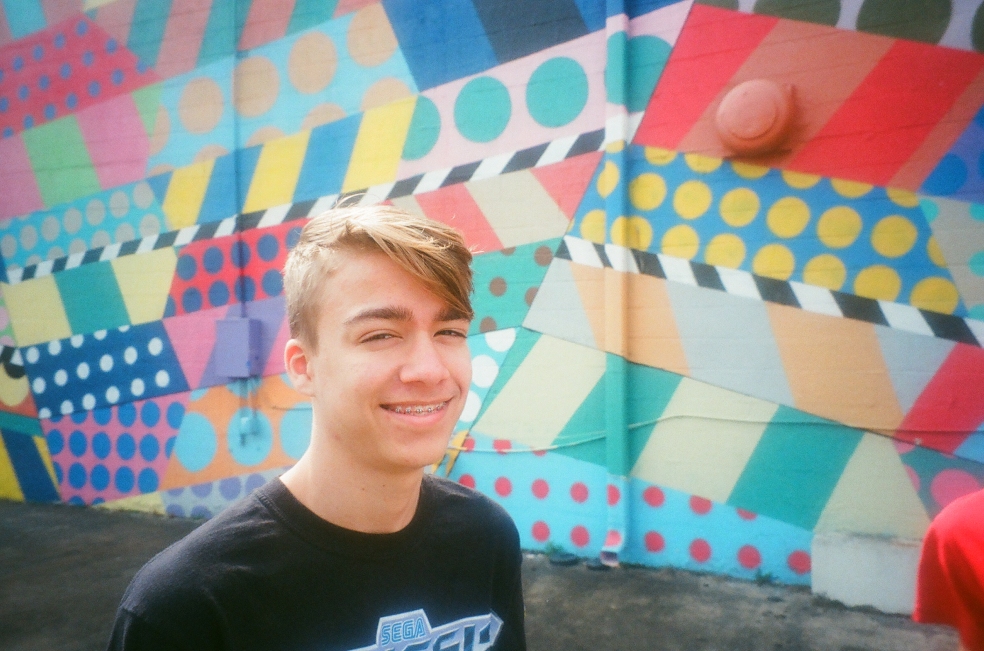 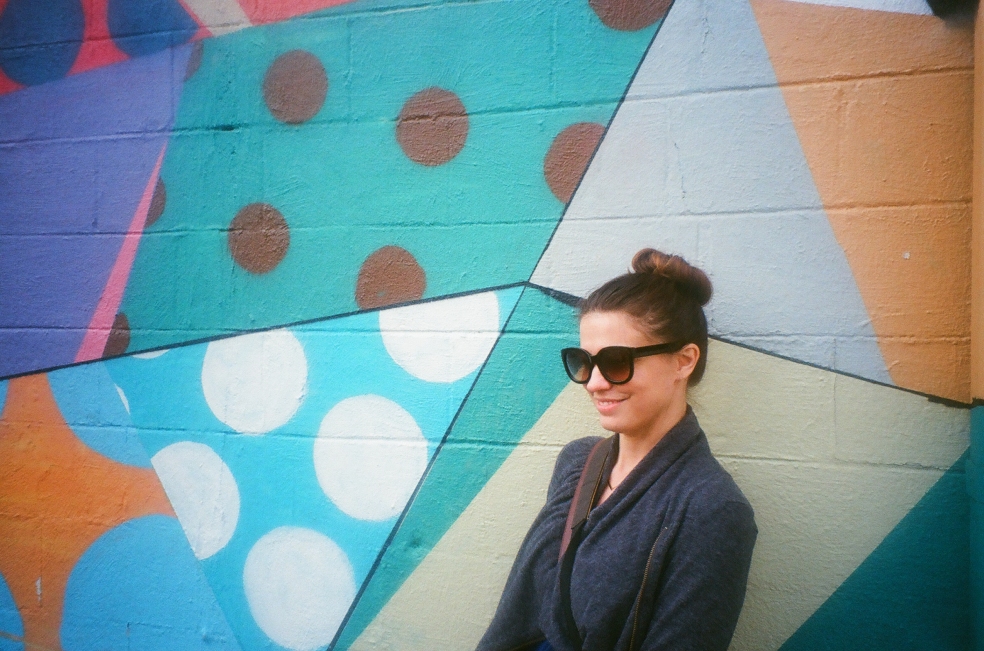 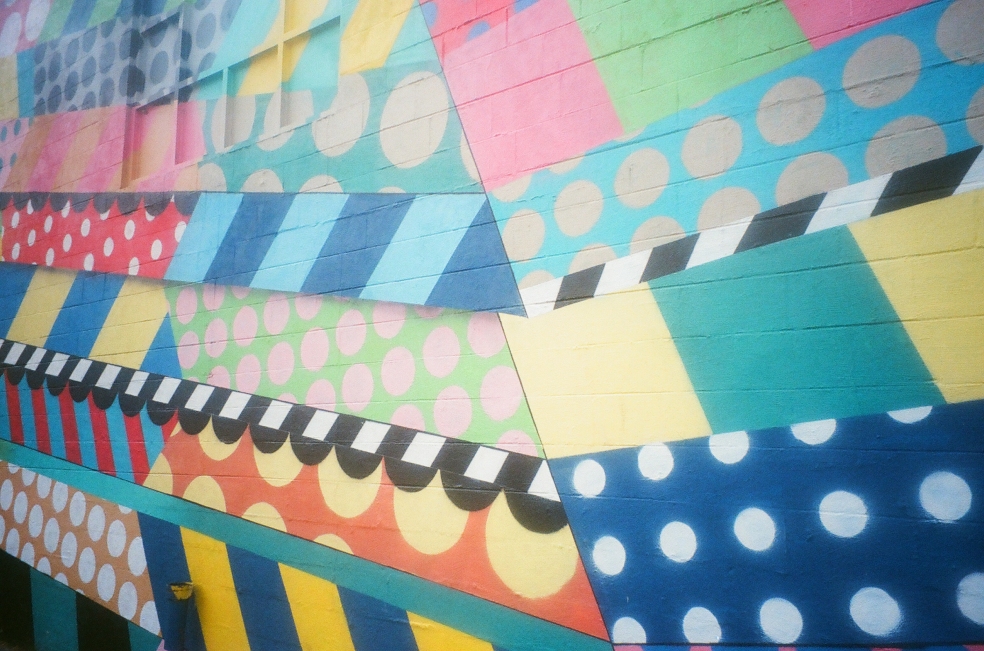 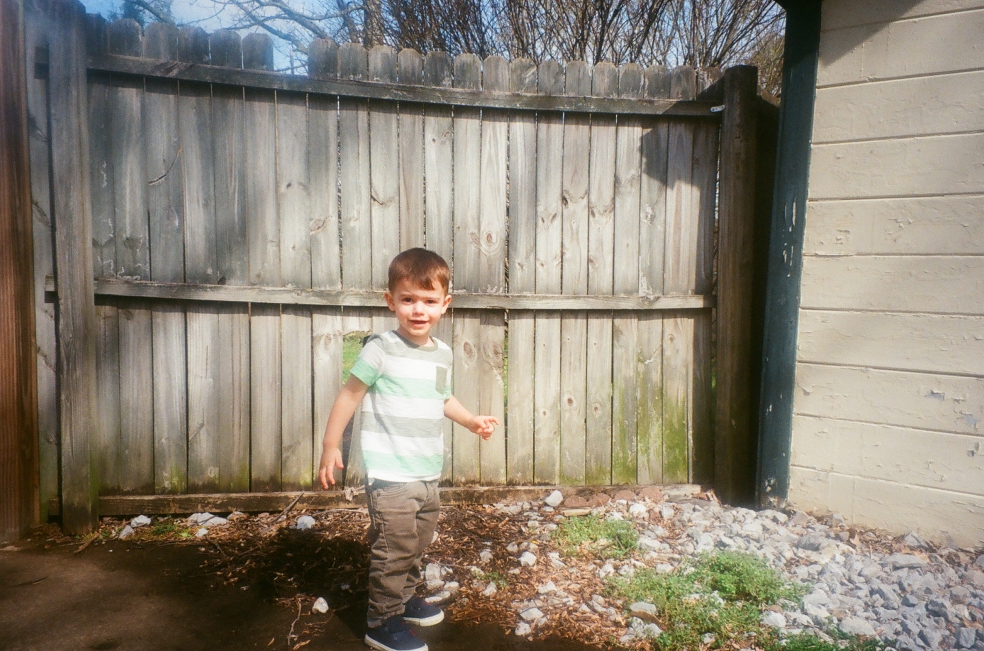 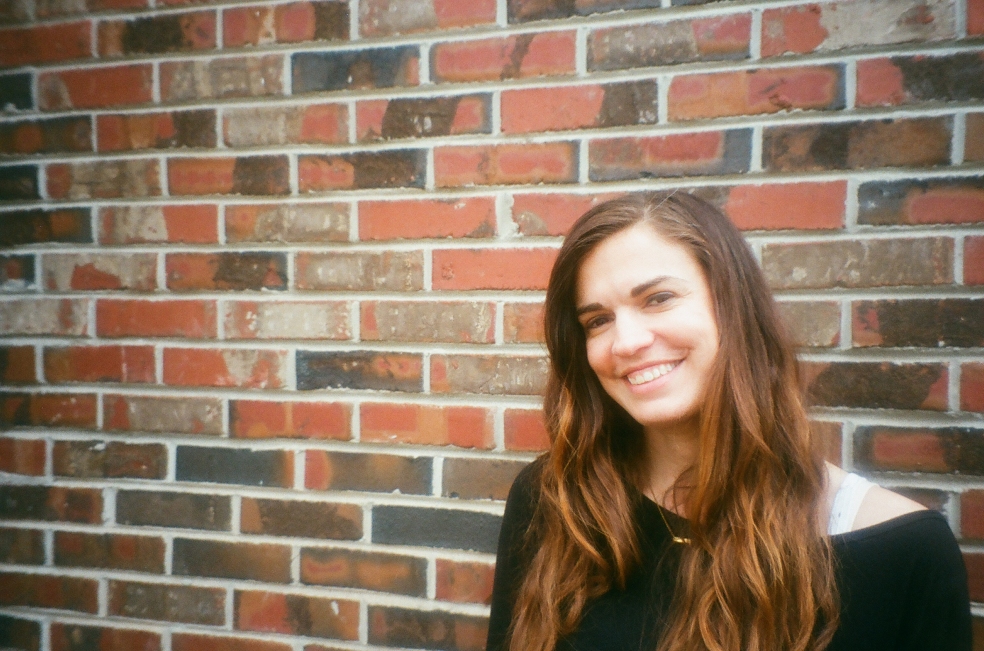 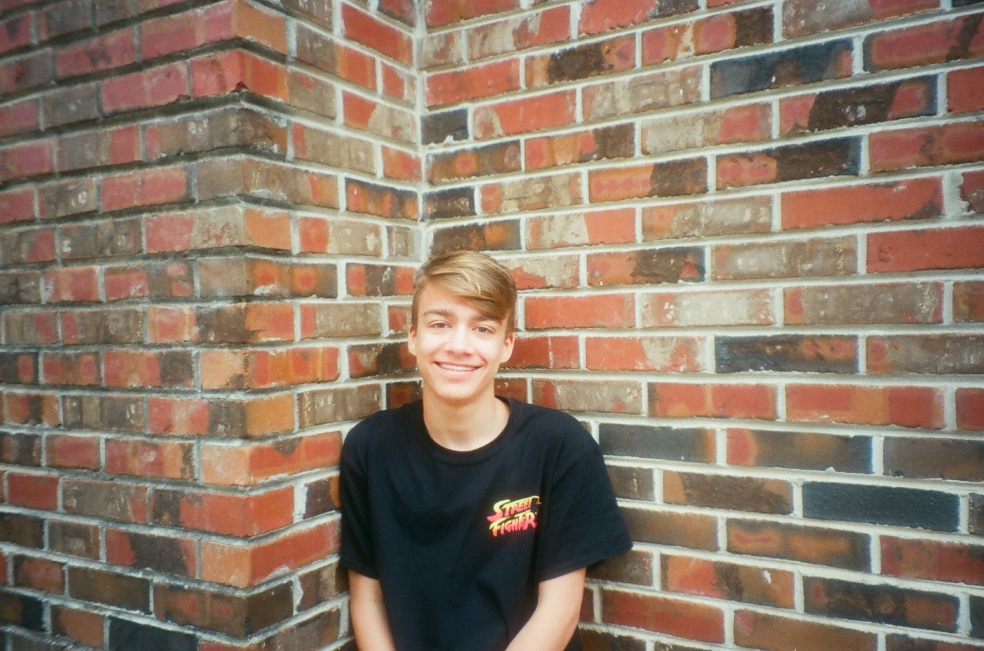 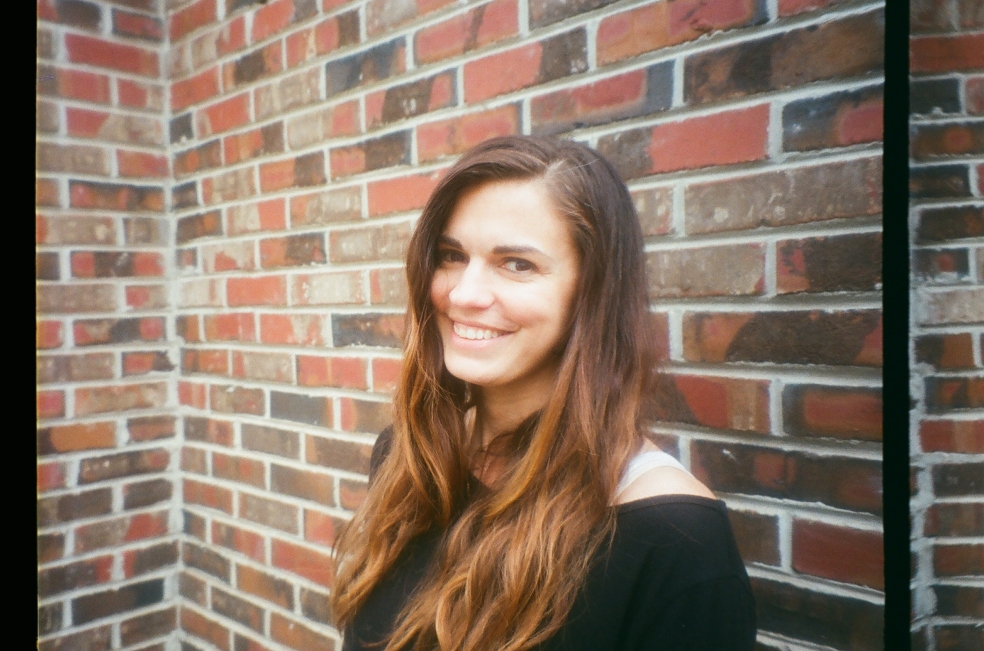