Below are a week’s worth of photos I took  and some thoughts on how they turned out. To see more photos and read more about our week, join our weekly newsletter!

I finally got around to inserting a pack of black and white film into my Polaroid One Shot Land Camera. I don’t know what took me so long because I immediately fell in love with the way the shots turned out. I took most of the shots around my neighborhood and will definitely keep shooting more black and white moving forward!

During Thanksgiving, I took my sons thrifting and we were looking through cameras when my son handed me this Olympus Quickmatic camera. I didn’t know much about using the camera but research showed me it was a 1967 model that uses 126 film. Thanks to a large lot of cameras I purchased this summer, I actually had a box of 126 film that expired in 1983. I loaded up the camera, inserted new batteries and everything started working as it should.

I took the below photos on the expired film, had the roll developed at The Darkroom and patiently waited for how they turned out. On Friday night they sent me an email with the scans and I was surprised at how they turned out. First, I knew they would have an “expired” look about them but they turned out a darker red than I anticipated. But, as with most expired film shots, they have a certain appeal to them and I was excited to post and show people. The photos were taken on a river bank near our house. The second photo of the cracked river bank looks like a shot from Mars. Enjoy! 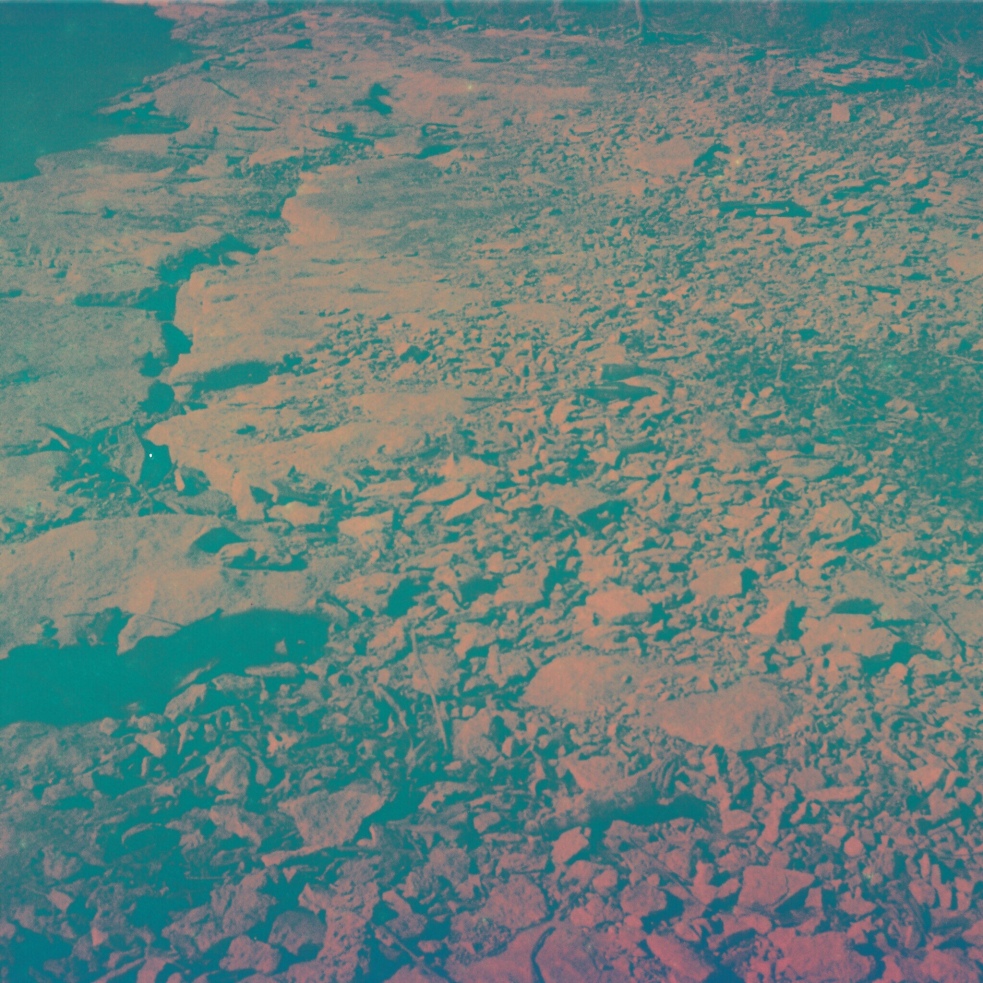 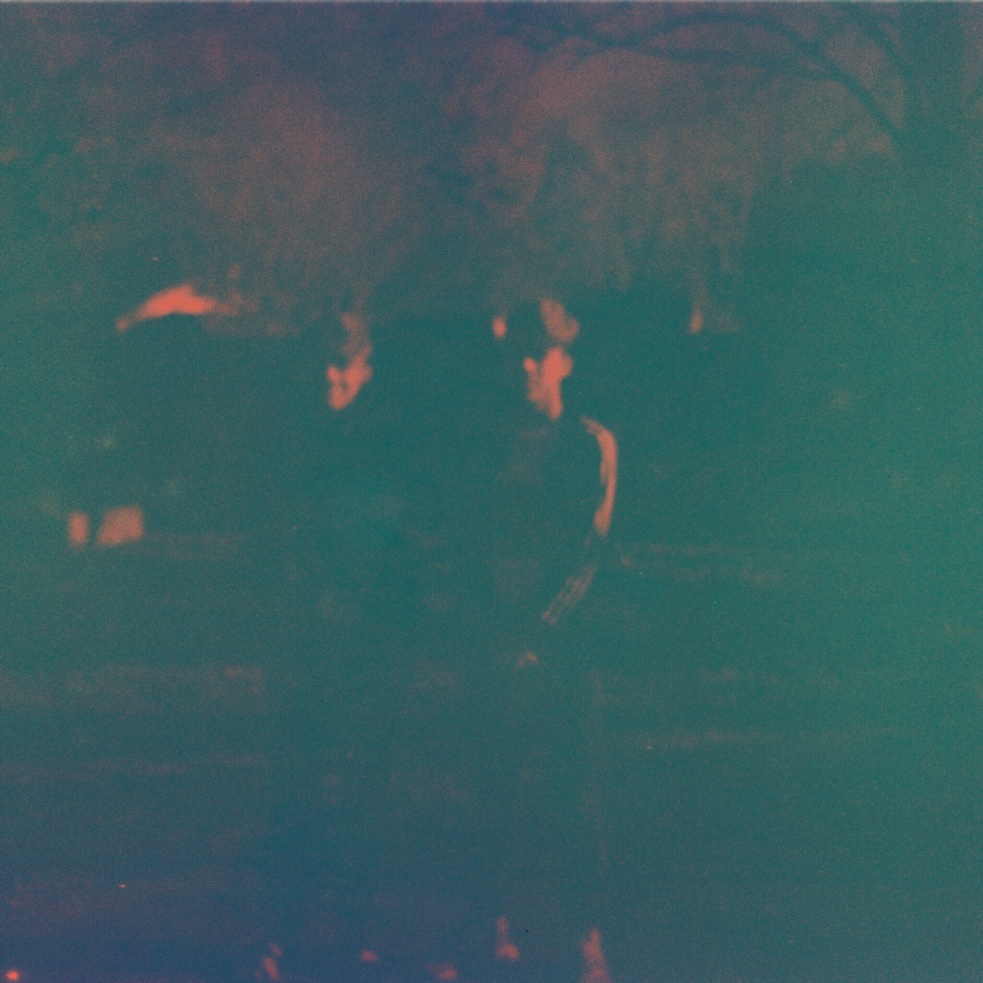 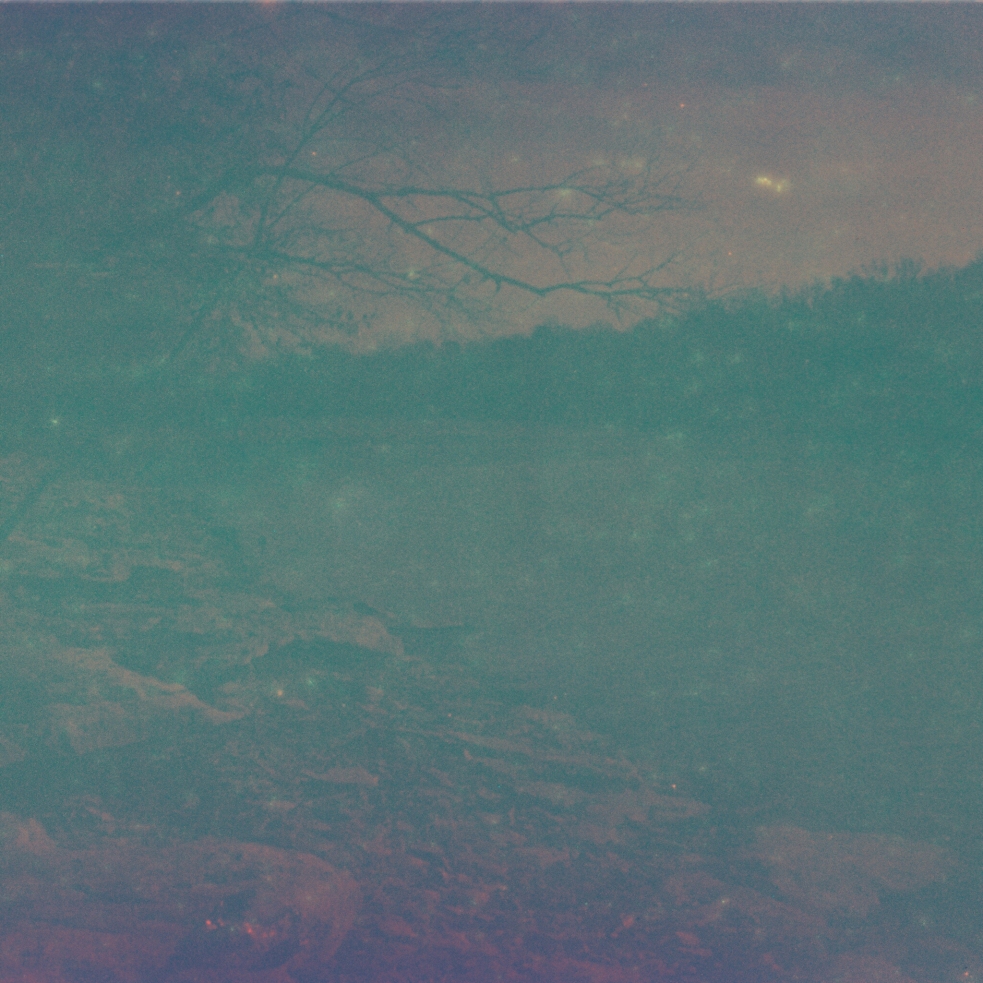 Thanks for reading. If you’d like more about our week to arrive in your inbox, join our weekly newsletter!